Short Version of Our Story Original

Dear Friends, please, let me present an extremely short version of our story.

Our family with Holocaust survivor Dame Eva Schloss, step-sister of Anne Frank who perished in the concentration camp Auschwitz and whose surviving diary became one of the defining literary works of the 20th century. Mrs. Schloss came to the Bahamas in February 2017 and gave an enlightening talk in an overcrowded Conference room of Melia Resort, Nassau, New Providence

We are roofless – forced with violence and offenses on minors, out of our home of        USD $3,600,000. We have a claim against UBS bank Bahamas IN LIQUIDATION for USD $1,800,000 plus damages or, in the alternative, USD $6,000,000 flat, whichever the court decides just. This was regularly filed in the Supreme Court of the Bahamas and is waiting to be heard.

UBS bank obtained in 2015, by fraud and perjury, an order for payment of USD $920,000 or possession of the property, while we were misinformed that the hearing would be two days after it was in reality – our attorney came unprepared and even our Affidavit was not filed by him. We challenged this order and received a favorable judgment from their Lordships of the Privy Council – please, visit: www.jcpc.com among decided cases JCPC 2016/0052 delivered on 3 April 2017.

We have a competent appeal in the Court of Appeal, just waiting for the date. Nothing helped – we are on the street with six kids. It is not certain the fate of our 14 cats since we still have not had the promised access to the property in 12 days. And, on Friday, 9 March 2018, we were again unable to obtain the date for a hearing from the Court of Appeal.
We just need to be heard – it is yours and our primary right, guaranteed by the Constitution.

Proceeded through so many illuminated people, like Mahatma Gandhi (1869-1948) 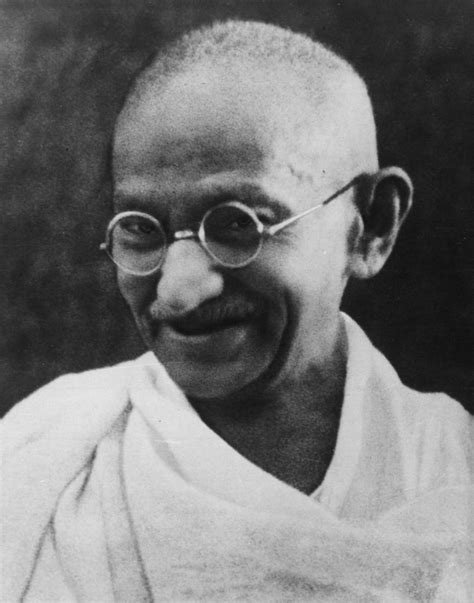