Our Story in a Nutshell 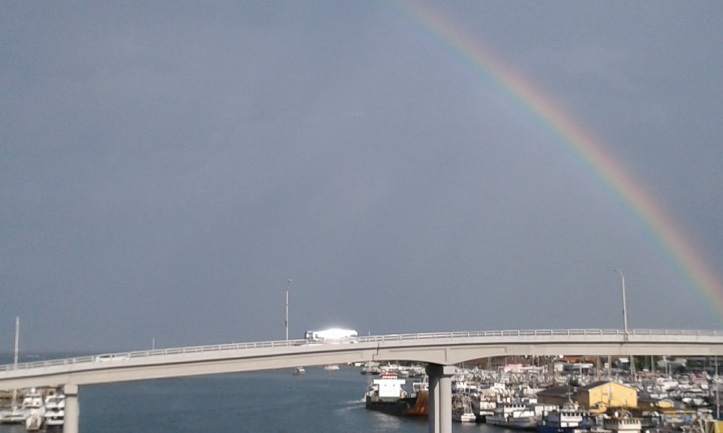 This is a very hard-to-believe story, but true and painful for us.

We are traders, self-directed traders, using only our own capital, trading mainly in futures now, with good accomplishments in ETFs  – yes, we are successful and professional [you can read our full story here: Full story].

In 2012, we felt prepared and entered an investment agreement with UBS, introduced to us by a friend, who was also a manager at UBS Bahamas and the inventor of this product. This representation was fraudulent and it is now confirmed even in UBS’s own pleadings.

UBS Bahamas utterly failed to perform its own promises and obligations to serve our trading activity.

In August we sent tens of complaints and in September-October 2013 we made a demand for a refund of our missed gains due to them always delaying executions.

Instead of finding the solution UBS Bahamas and their headquarters in Zurich:

October 2013 – refused to get its interests prepaid and let us use the remnant sum of the money to trade through their branches until the loan expiration (for FOUR more years);

falsely declaring that should we not do so this, it would be a default!

March 2014 – announced that they are winding up in the Bahamas and made themselves unavailable for trading with them. Their pretense for the sum to be kept on an account with a closing bank is a pure absurdity;

March 2015 – by fraud and injury obtained an order for possession against us when our defense and counter-claims were hidden from the judge.

You can see our full legal story here: Narrative of facts.

December 2017 – the same judge who made the order against us in 2015, Milton Evans, at the end of the year of 2017, granted us Leave to Appeal and said that our appeal is competent.

27 February 2018 – Before the appeal was decided, UBS illegally enforced an interlocutory summary judgement order, cruelly threw us out of our house, knowing that we have no shelter (suitable accommodation), and no money.  [You can read the full description of this event here: February 27, 2018 – Out in 2 hours after 3 years still unheard. We also have a YouTube video: Watch Video]

16 April 2018 – UBS tried to blackmail us that if we do not sign the Deed of Release  (meaning we give up everything) they will throw our belongings out of the house and into a warehouse, and our cats in a shelter.

7 May 2018 – The above was eventually carried through and we were notified by e-mail by Chizelle Cargill (assistant attorney for UBS).

The point of this story is simple, the house value is four times more than UBS’ claim, our claim is six times greater than UBS’ claim against us. UBS is a super-wealthy multi-national corporation that decided to go into liquidation in the Bahamas, we – are living without cash because of this contract, going as far as to have lived with no electricity for almost three years, and have now been thrown out and are roofless.

And the logical question, in conclusion, is why not go to court and let the judges decide who is right, and who is wrong?

Why does UBS keep filing applications and opposing the process with technical banalities? Why have they created these unbelievable hardships for us, have thrown us out of the house before the hearing could be completed? Why did they unlawfully and without our authority remove our belongings and pets?

Almost a year after our eviction, the discovery stage of our consolidated cross-action has begun (with five hearings to date), but our competent appeal is still being refused by the court because we cannot afford to Settle Records for $2500 (their third excuse to not hear us). They know that once we will properly be heard in court they will have no chance of winning, they will have to pay. Their only hope is to exhaust us, but we will not give up.

Please, support our website and sign our petition on change.org: Ask UBS to Stop Obstructing our Litigation. The pressure this creates for UBS’ “legal” team helps keep them in check and makes it much harder for them to obstruct the course of our litigation. We hope eventually to bring this to a brighter end, to end our hardships, and to set a precedent for others who might find themselves scammed and defrauded.